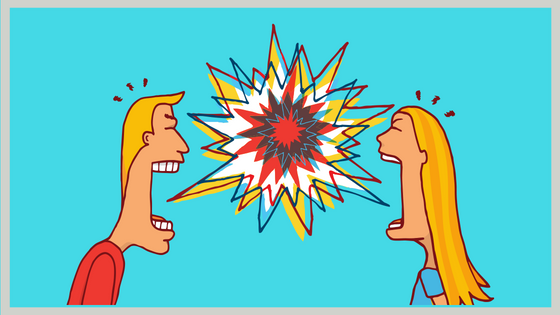 Do you want to learn how to utterly destroy SJWs in an argument? How about those fascist, right-wing Nazis?

Well, you’ll have to figure out how to do that on your own.

But if you’re one of those buzzkills who wants to give your argumentative opponent a fair shake, the philosopher Daniel Dennett has some advice. In his book Intuition Pumps and Other Tools for Thinking, he provides four simple rules (adopted from those crafted by the game theorist Anatol Rapoport) for criticizing the views of those with whom you disagree:

An immediate effect of taking such an approach, Dennett says, is that your opponents “will be a receptive audience for your criticism: you have already shown that you understand their positions as well as they do (you agree with them on some important matters and have even been persuaded by something they said).”

Dennett admits that not all opponents are worthy of such respectful treatment, but when they are it pays off to be as charitable as possible. “It is worth reminding yourself,” he says, “that a heroic attempt to find a defensible interpretation of an author, if it comes up empty, can be even more devastating than an angry hatchet job. I recommend it.”